Mast holds an Honorary Doctorate in Humane Letters from Quincy University, a Masters Degree in Health Education, and Secondary Teaching certificates in four specialty fields: Theology, Health, Physical Education and Science. She has taught at the elementary, junior high and high school levels, and has been has been a pioneer in modern Catholic Family Life Education. Mast has written the “Love & Life” (Ignatius Press) and “Sex Respect” (Respect, Inc.) chastity education programs, which include books for teachers, teens and parents. Her new video/discussion program ‘LoveEd’ was recently released by Saint Benedict Press in English and Spanish. LoveEd includes 28 video clips and 6 workbooks in 5 seminars for a parish program that empowers parents to teach their children the meaning of life along with the facts of life.

Mast’s family life programs have been sold in 26 countries and all 50 states. She has appeared on Oprah, Geraldo, Mother Angelica Live, 60 Minutes, and Steubenville High School Youth Conferences. Mast has debated the Presidents of SEICUS and Planned Parenthood on television, and debated ACLU representatives on public radio. She has trained Catechists in the Diocese of Hong Kong, Mexico City, Manila, (Philippines) Canada, Rome, and many dioceses throughout the US and Canada.

She assisted with the writing of the 1990 United States Council of Catholic Bishops (USCCB) document on Human Sexuality Education. In 1996, Mast was one of four US citizens invited to the Vatican by the Pontifical Council for the Family to present her Love & Life Program at a week long in-depth study in Rome of “Truth and Meaning of Human Sexuality” document when it was released. Coleen served as a member of the National Review Board for the United States Conference of Catholic Bishops from 2011-2015.

She is married to Kent Mast. They live in Illinois and have five adult children. 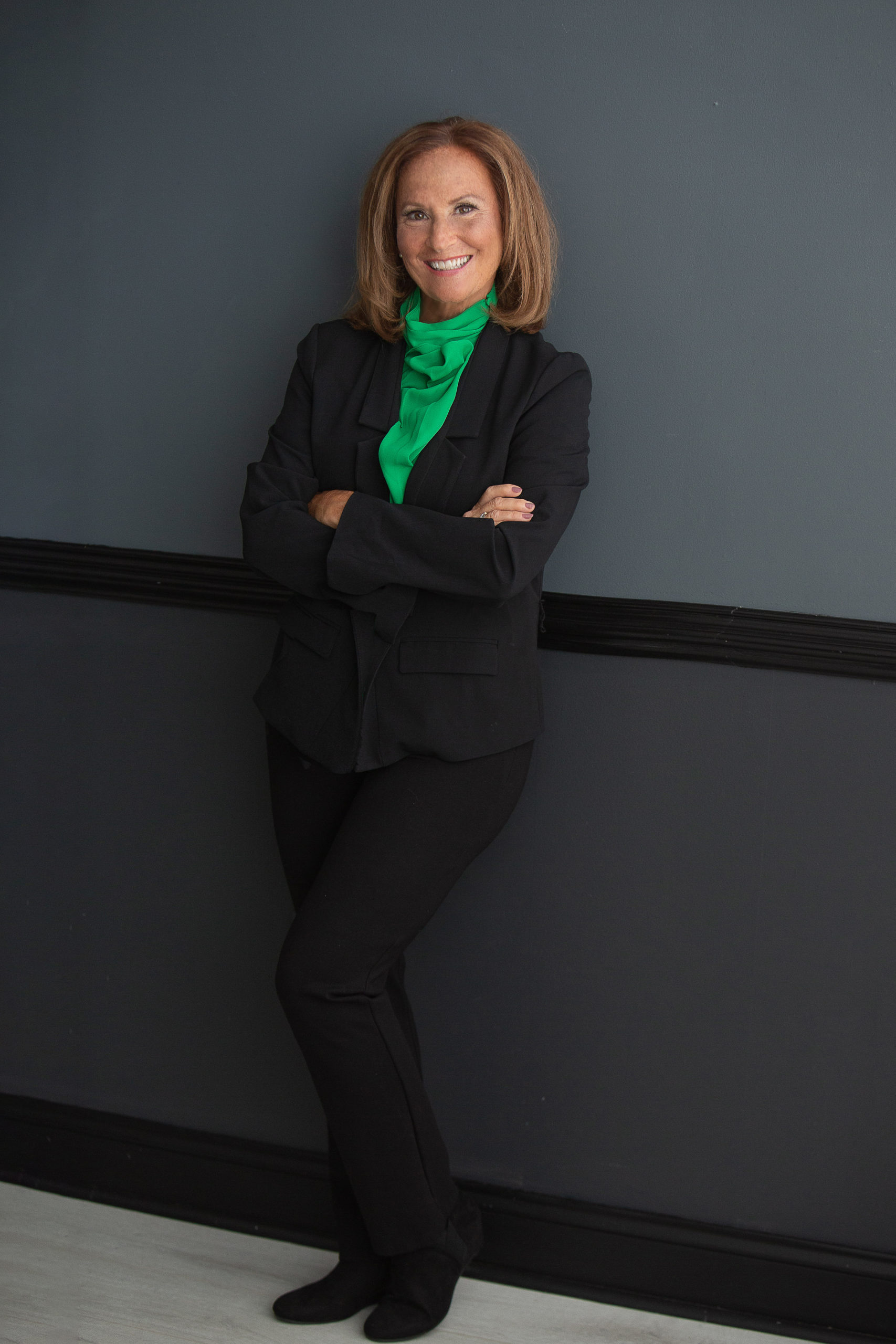 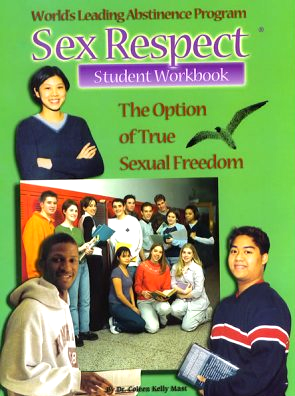 Sex Respect®  is a positive down-to-earth educational workbook program designed to provide teens with information and help them develop attitudes that have been overlooked by many other secular sex education programs.
The Sex Respect® program teaches teens that saying “no” to premarital sex is their right, is in the best interest of society and is in the spirit of true sexual freedom. There is an accompanying guide for Parents and Teachers. 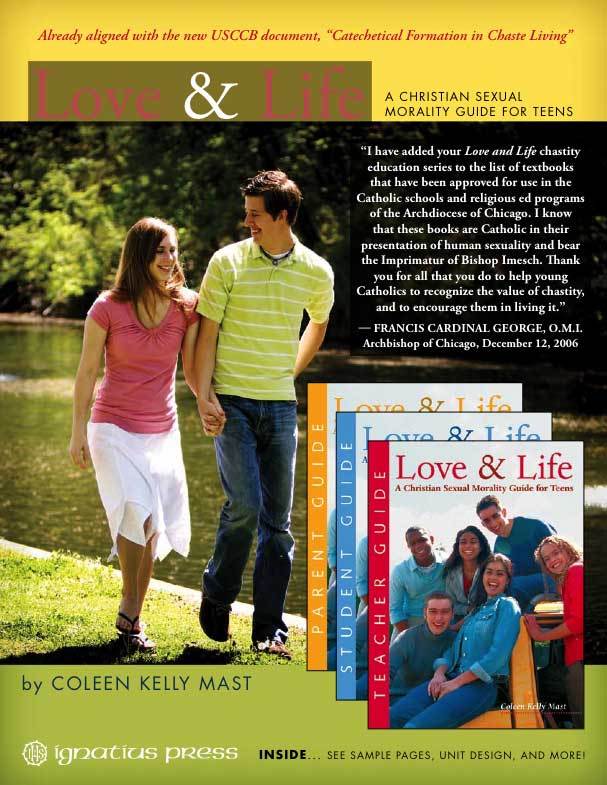 Love and Life is a positive, life-affirming workbook presentation of God’s plan for life and love, sexual morality, and growth in virtue. It is a proven and practical program for teaching chastity to teens. It shows how we learn to live and love according to God’s two greatest commandments and the Beatitudes, which are nurtured in us through our lives in Jesus Christ. There is an accompanying Parent Guide with more details of the science and morality behind the teachings. LoveEd is a positive and beautiful ‘meaning of life and facts of life’ program that includes 5 video-discussion seminars with workbooks that can be done in the parish or at home. One seminar and book is for Parents, Catechists and Grandparents; the other four LoveEd seminars are age appropriate and gender appropriate for preteens and teens with their parents. It presumes innocence of the children, yet educates them to be ‘innocent, not ignorant’. Parish Facilitator Training is available for dioceses or groups of parishes. See Coleen’s speaking page. 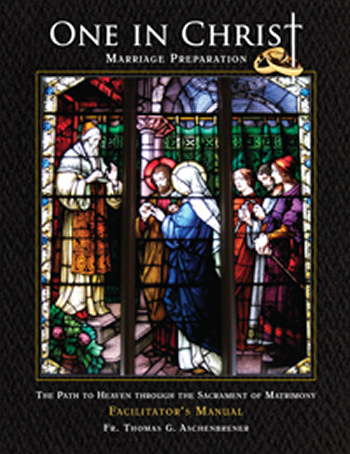 The One in Christ Program provides bishops, priests, deacons, and lay facilitators with an all-inclusive and comprehensive Pre-Cana program. Rev. Thomas Aschenbrener presents both the sacramental theology and the practical “tools” of Christian Marriage to help couples reach an understanding of how marriage is an opportunity to assist the other in attaining Heaven and what that means for their lives together here on earth. The One in Christ Marriage Preparation program, which can be presented over a period of two or more weekends, is ideal for engaged couples and those who are convalidating their marriage. It is designed to be flexible so it can be presented as a workshop at your local parish or diocese, or the materials can be purchased by individual couples to use as a self-study guide in the home.